We were not CAJUNS until we settled in Louisiana

Cajuns/ Acadians were exiled from two countries before settling in Louisiana

See below links for details of Cajun History

Born and raised in South Louisiana, Blake Landry "Bayou-Blake" grew up enjoying the genuine taste of “Authentic” Cajun cooking. Renard’s Grocery and Meat Market is where Blake’s Grandparents made Cracklin, Boudin, and many other Cajun favorites. It is where Blake remembered the flavors of the spices that are unique to that part of Louisiana. Cajunville’s concept comes from these memories.

Read about our story with Community Impact here! 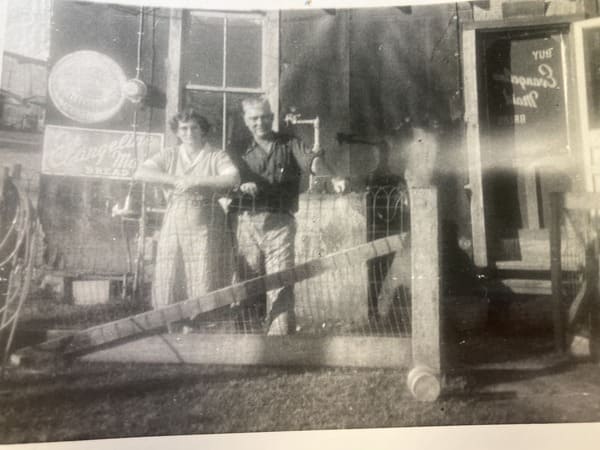 Blake’s Grandparents In Front Of Their Old Store Called Renard’s Grocery And Meat Market Located In Delcambre, La. They Made Boudin, Cracklin, And Many Other Cajun Favorites. 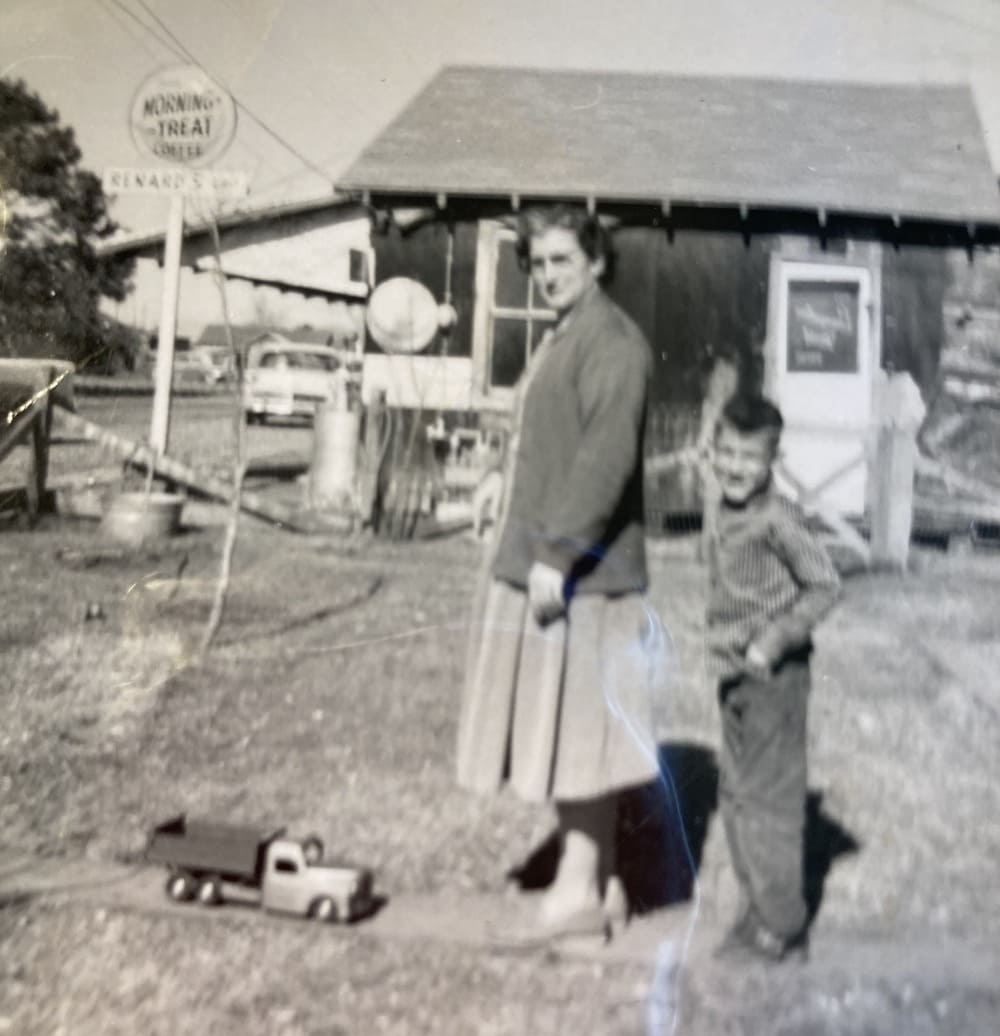 Blake’s Grandma Nellie and His Godfather to be Steve. Renard’s Grocery And Meat Market in Background. Tar Paper Wrapped The Store’s Exterior Until They Had Enough Advertising Signs To Use As Siding.

After heading across the country for work and eating some NOT so flavorful food, Blake missed and craved the unique Cajun flavors he grew up with. Unable to find “Authentic” and reasonably priced Cajun food away from Louisiana, he began the journey to build Cajunville. Through the years, Blake has gathered family recipes for Cajunville’s Fast Casual & Ready Serve Restaurant.

Blake Landry is steeped in the tradition of Acadina-area authentic Cajun cooking and is fiercely committed to maintaining the character and quality of the traditional cuisine. Cajunville’s menu will stay true to recipes that have been passed down through generations of the Fontenot and Landry’s families.

Educating our customers about history of the Cajun people is part of our WHY. Our goal is that when you walk into a Cajunville, you will feel that you are in an authentic Cajun atmosphere. 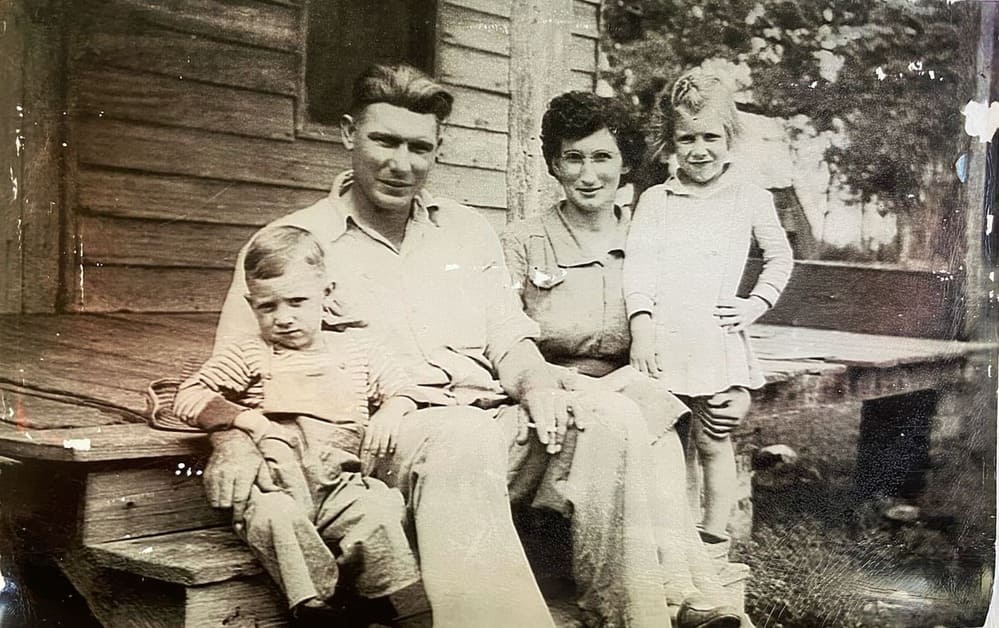 Blake’s Mom (T-Lou, which means Lil-Louisiana) with her parents and brother on the front porch of their Cajun swamp/marsh home. His grandpa was a trapper of alligators and anything else that could be eaten or sold. 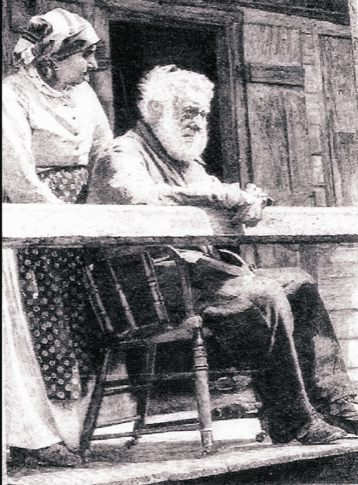 Jean Pierre Landry Jr. (Blake’s 3rd Great Grandfather) And His Wife Adelaide Broussard. He Was Known As The “Cajun Godfather” Because The Community Looked To Him To Be Judge & Jury Over Civil Matters. 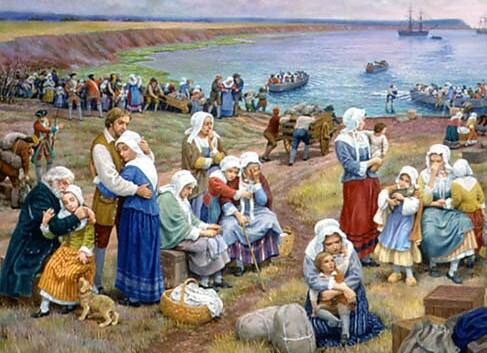 Against the Tide - The Cajun Story 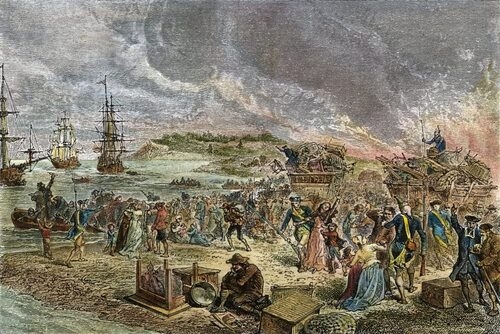 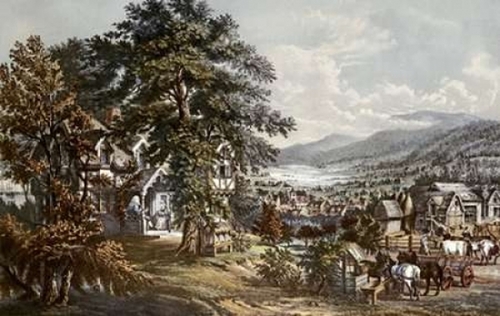 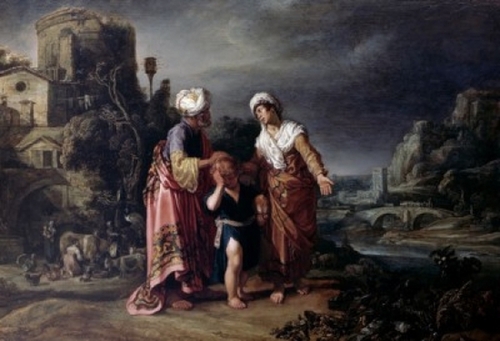 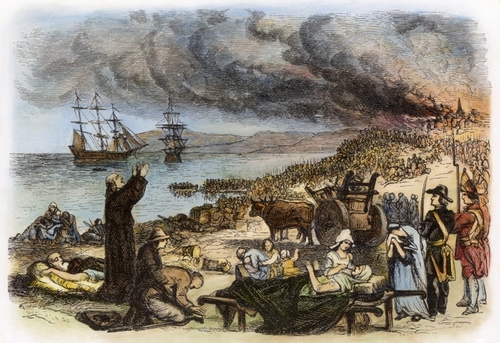 The Expulsion of the Acadians (Short)

Сajuns were people without a country

1st Expulsion: Due to religious persecution and war torn area, French Settlers (future Acadians/Cajuns) were forced out of France and relocated across the Atlantic to Acadie / present day Nova Scotia. Acadie is where the name Acadian/Cajun comes from and they were the first Europeans to be recognized independently as American.

Relocation to Louisiana: After being exiled again, about 3,000 Acadians/Cajuns traveled from Nova Scotia to settle in Louisiana. Spain owned the Louisiana Territory at the time and they welcomed the Acadians/Cajuns. 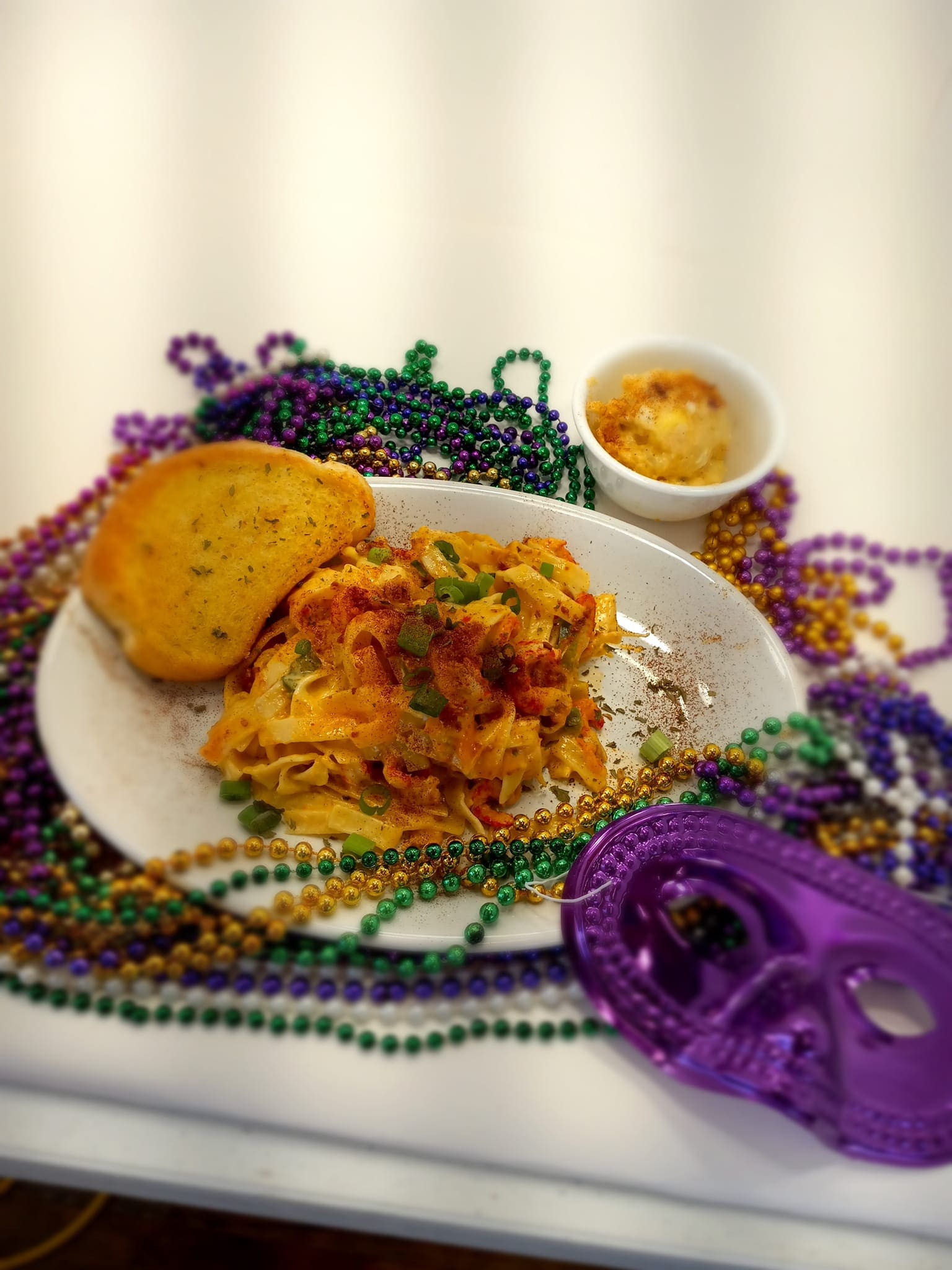 Avoid the line by using one of our QR codes

What To expect When Dining In
Ready-Serve QR Code

Skip the Line, use the Ready-Serve QR Code located at the door to have your order prepared without waiting in line for a cashier. Take a walk around and view what you would like to order. Ticket is closed out and paid for via your phone upon completion. We will call your name when ready.

Have a Seat, Feel like dining in? Do not wait in line, go find a table and use the Table QR Code for a dine-in experience. Ticket stays open for continued ordering until you close it out.

Walk around and view the different varieties of foods, then order from one of our Cashiers/Servers and they will personally prepare your order.